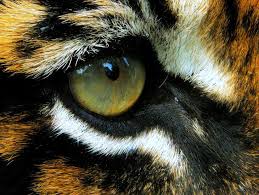 It was not long ago when it was circulating across the Internet that both ‘Boba Fett’ and ‘Obi Wan’ films were in development as anthologies in the same vein as ‘Rogue One’ and ‘Solo’. The ‘Obi Wan’ film was planned to be the next anthology in the ‘A Star Wars Story’ anthology film series with […]