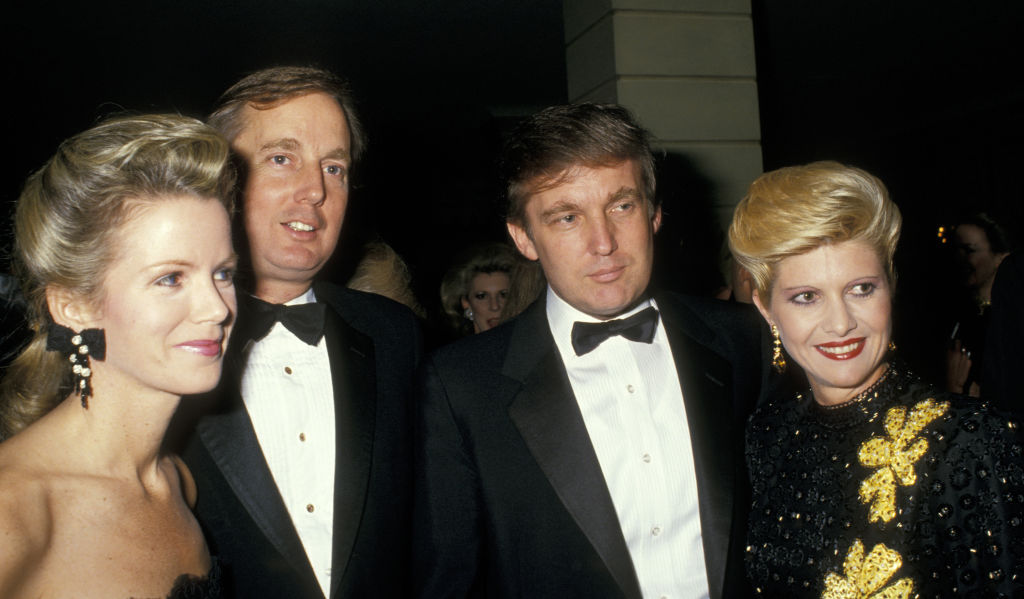 (NEW YORK) — President Donald Trump’s younger brother, Robert Trump, a businessman known for an even keel that seemed almost incompatible with the family name, died Saturday night after being hospitalized in New York, the president said in a statement. He was 71. The president visited his brother at a New York City hospital on…