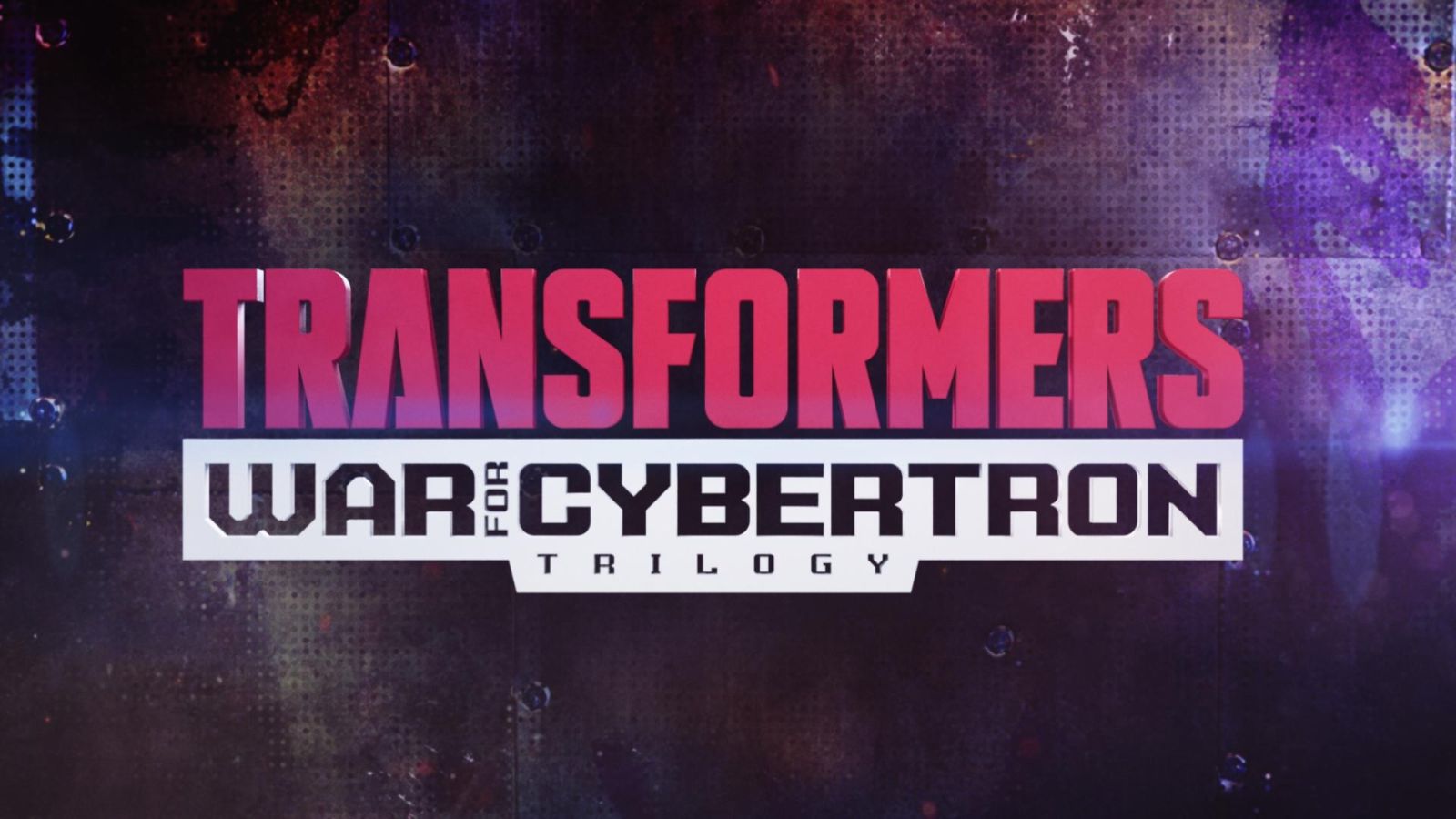 Earlier this summer I was granted the opportunity to speak to Alexander Bornstein about his work on the Netflix series Transformers: War for Cybertron: Siege. A reimagining of the war between the Autobots and Decepticons, Siege takes you deeper into Cybertron than ever before, and turns everything you thought you knew about Optimus Prime and […]

via For Cybertron! Talking with Alexander Bornstein about ‘Transformers: War for Cybertron: Siege’ — Film Music Central